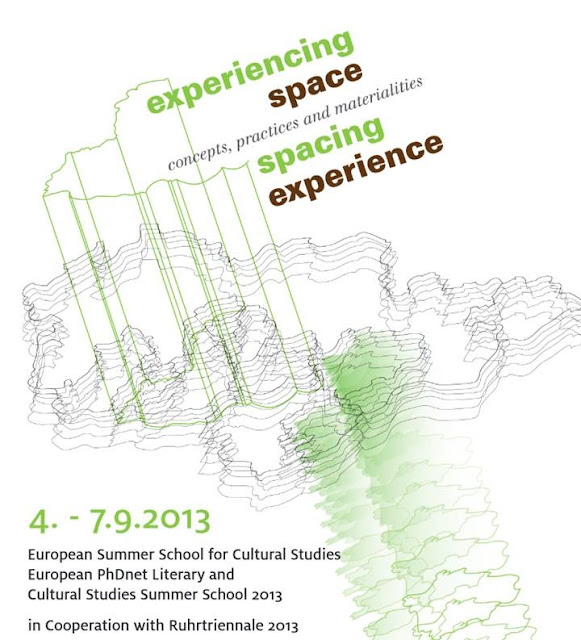 “My gallery is the world” declared in 1969 galerist Seth Siegelaub. Promoting the works of conceptual artists, the latter decided not to have his gallery rooted in a determined physical location. This declaration could have been Gerry Schum’s, a German cameraman and artist. On April 15 1969, on the Sender Freies Berlin channel, Gerry Schum inaugurated the Fernsehgalerie, the television gallery, with the exhibition Land Art. The term «exhibition» instead of « program » indicated the intention. The aim of Schum’s TV exhibition was to make accessible works of art of a new genre to anyone who would turn on the TV on the right channel at the moment of the broadcast. With the Fernsehgalerie, the Hic and the Nunc of the work of art – “the uniqueness of its existence at the place where it is” which Walter Benjamin talked about, get upset. The Nunc, now, is precisely programmed. The Hic is getting more complicated: it becomes an “in-between”, between the place from which the viewer stands, in front of the TV screen (in her/his sitting room or any other place) and the projection in remote places. Schum asked each artist to realize a short film in a natural environment. This film was to be thought specifically for the TV broadcast. We will develop the implications of the Hic’s disruption in the experience of landscape offered by Gerry Schum’s revolutionary TV exhibition.

Maud Maffei has engaged in a PhD in Arts on the relationship between experience of landscape and document in American art of the 1960-1970s. She is a graduate of the Master of Fine Arts from the Villa Arson National School of Fine Arts in Nice, France (June 2010) and of the Master 2 of Philosophy of University Paris West Nanterre, France (June 2011). In 2012 she participated in the contemporary art biennial of Mulhouse, France and was artist in residence at the National School of Fine Arts of Bourges, France. She is a member of the research group of artists and theoreticians Frame, and is preparing an exhibition to take place at the 6B Art Center in Saint-Denis, France, in November 2013.
Publié à 11:51 AM